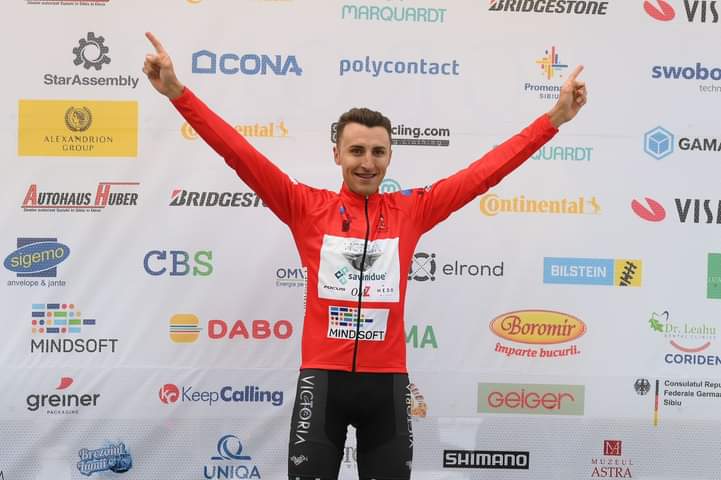 About GIOTTI VICTORIA SAVINI DUE

The first Romanian-Italian continental cycling performance team established in 2018, consists of both Romanian and road cyclists from Italy, Hungary and Colombia.

2 minutes behind the winner Giovanni Aleotti (Bora Hansgrohe), the reigning Romanian national champion Emil Dima finished as the 22nd athlete (21st in the general classification) but was the best among all his compatriots at the start of this edition.

During Sibiu Cycling Tour he wore the red jersey that distinguishes the leader of this special ranking among athletes born in Romania.

Nicolas Dalla Valle was 2nd at the points classification, behind the leader Filippo Fiorelli. The rider from Vicenza (26 points) and the Sicilian from Bardiani CSF Faizanè (29) were divided by three points in this special ranking.