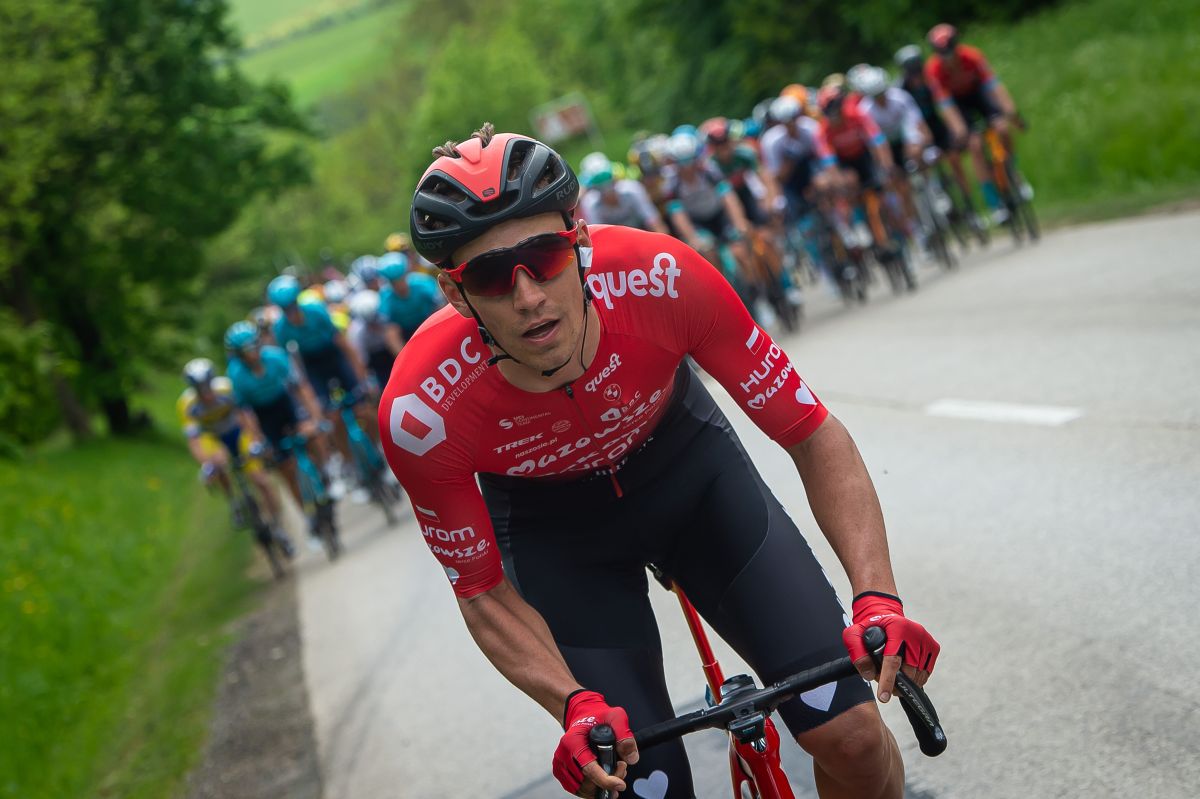 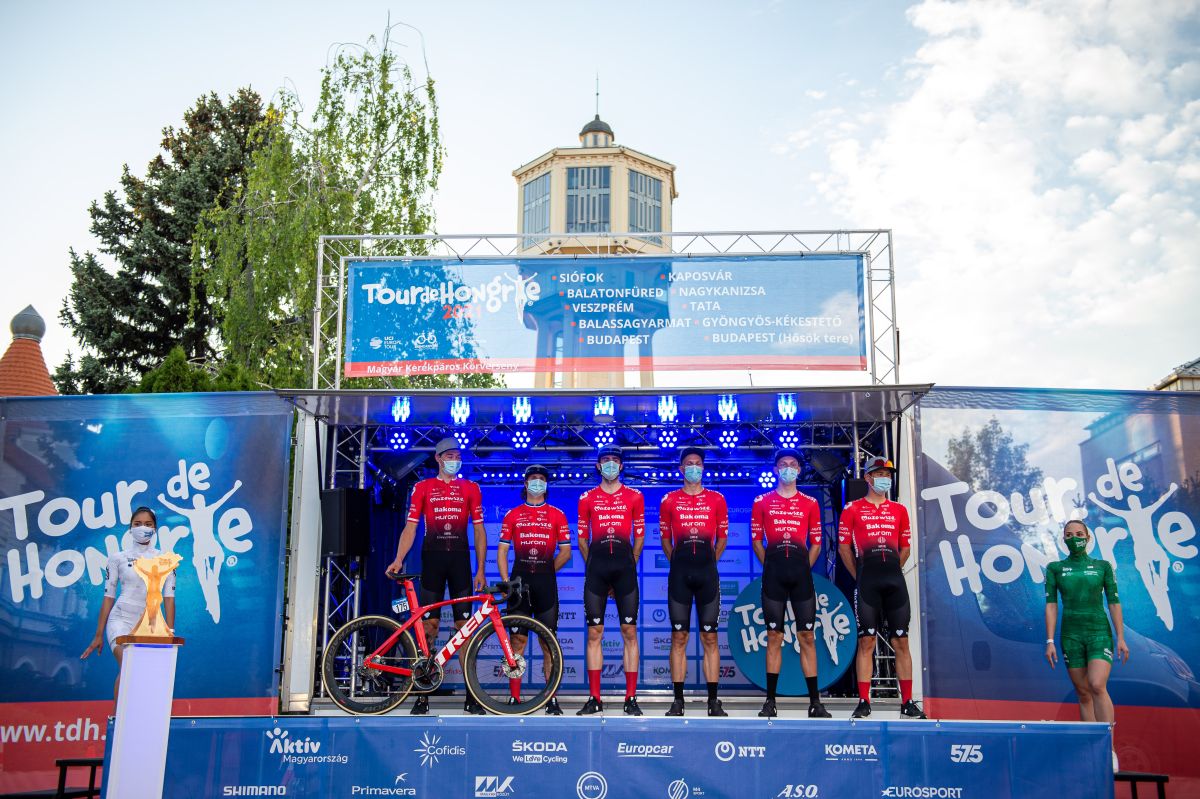 HRE Mazowsze SERCE POLSKI is a cycling team founded in 2020 by Mr. Dariusz Banaszek, registered with the International Cycling Union (UCI). Already in the first year of its operation, the team based in Nowy Dwór Mazowiecki achieved 13 professional victories, also becoming the best continental team in Europe. The 2021 season was even better – 14 professional triumphs and a victory in the global ranking of continental teams. Additionally, in October, Alan Banaszek in Swiss Grenchen won the title of the European champion in track cycling.

In the 2022 season, the team consists of 19 cyclists, including 8 youth. The goal of Dariusz Banaszek’s formation is to train the most talented cyclists in the country, as well as to promote white and red colors on racing routes from around the world. Every year their cyclists cover a total of several hundred thousand kilometers promoting the region and the country.