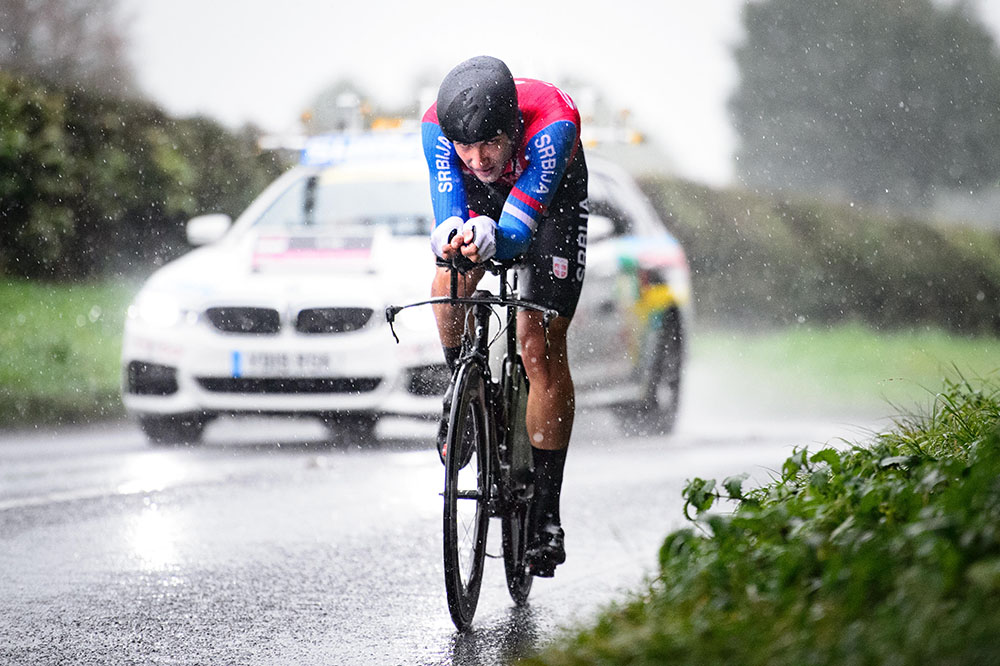 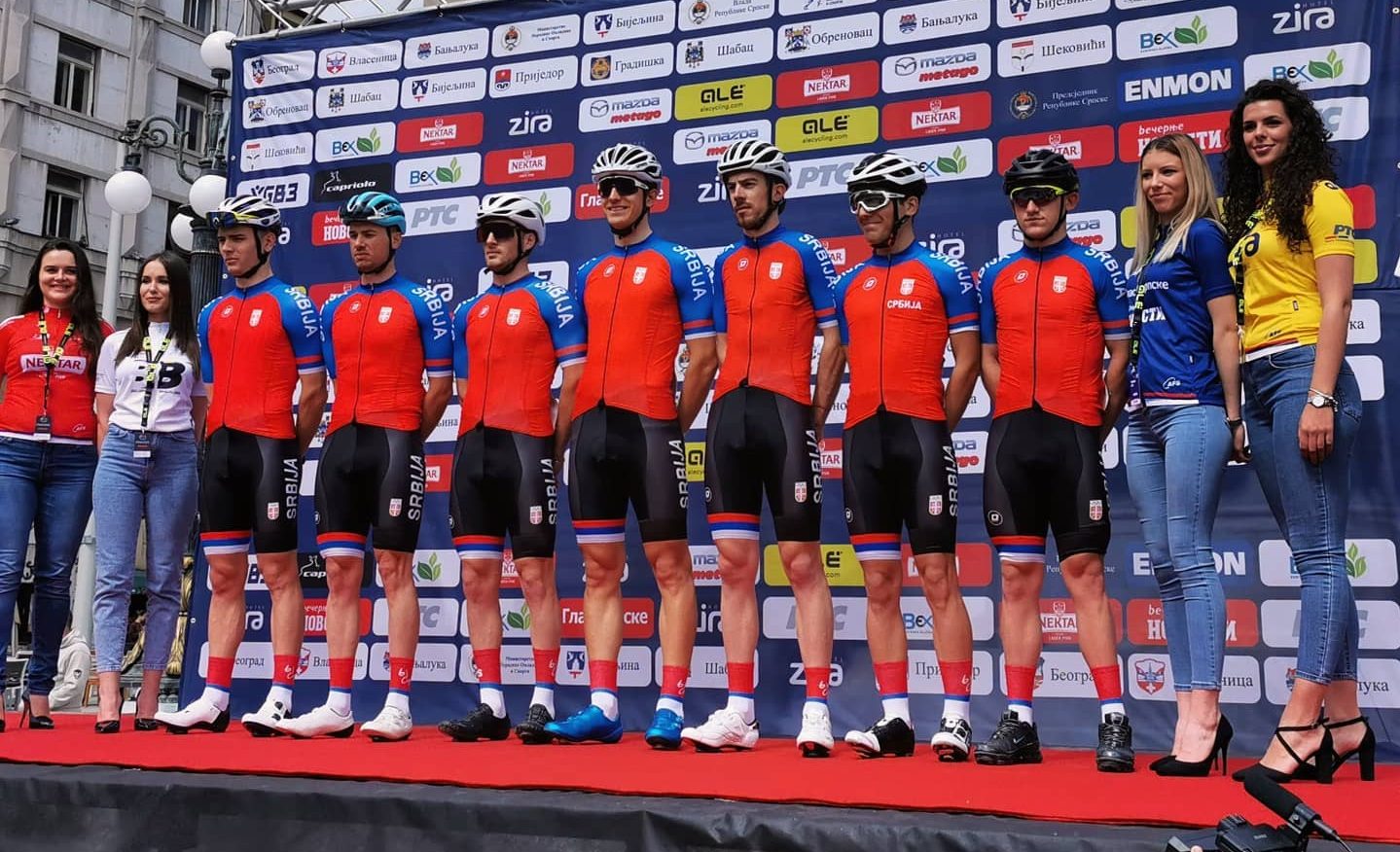 Radomir Pavlović, president of the Serbian Cycling Federation, elected in the spring of this year, explained the plans for the national team: “In the next period we will focus on increasing values of cycling in our country, we will continue to invest in young talents and we will work to restore the cult of the national team”.

Radomir Pavlović is a multiple Yugoslav cycling champion and Eurosport commentator for the former Yugoslavia. He coached the Serbian national team at the Rio 2016 Olympic Games and was successful in other European and world competitions.