Le Tour de France has its last stage on the Champs Elysees, while Tour of Romania (Little Loop) enjoys the beautiful Kiseleff and Aviatorilor boulevards. We don’t think there could be a more attractive street circuit than the one proposed by the Tour of Romania in this last stage. Huge speeds, intermediate sprints seen by thousands of spectators, Formula 1 asphalt, Eurosport show.
All these ingredients lead to an incandescent finish to this edition, a finish in which only a super-strong sprinter can win the stage.

Discover the complete schedule of the stage and the route followed by the riders in the Tour of Romania 2022 Guide. 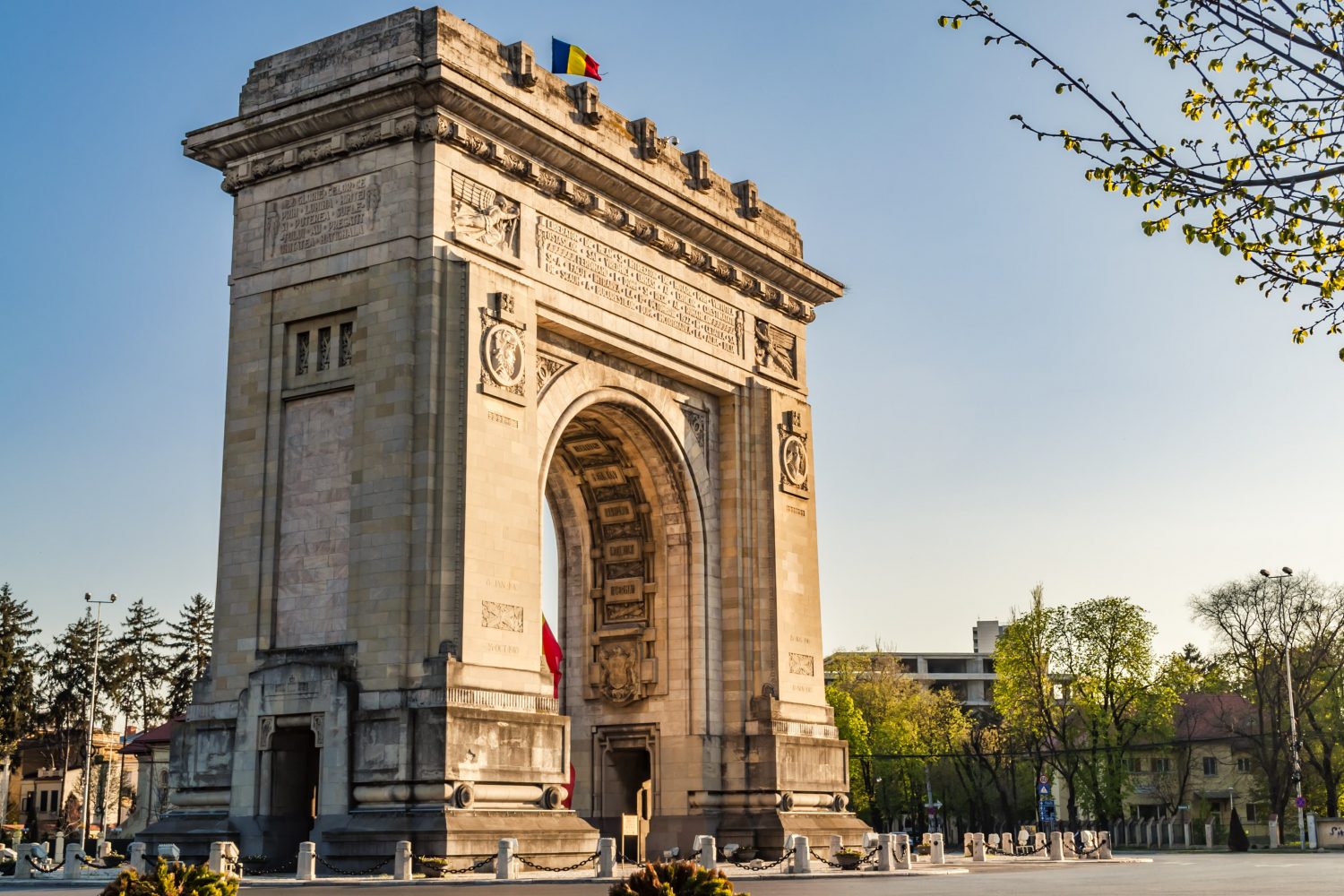 Triumph Arch – monument located in the northern part of Bucharest, designed by Petre Antonescu, was built in the period 1921-1922 and commemorates Romania’s victory in the First World War. Together with the Coronation Cathedral in Alba Iulia, the Mausoleum in Mărășești, the Cross of Heroes of the Nation on Mount Caraiman, and the Tomb of the Unknown Hero in Carol I Park, the Triumph Arch is among the monuments that commemorate Romania’s participation in the First World War on the The Allies, at the end of which almost all the territories inhabited by Romanians found themselves reunited for the first time. 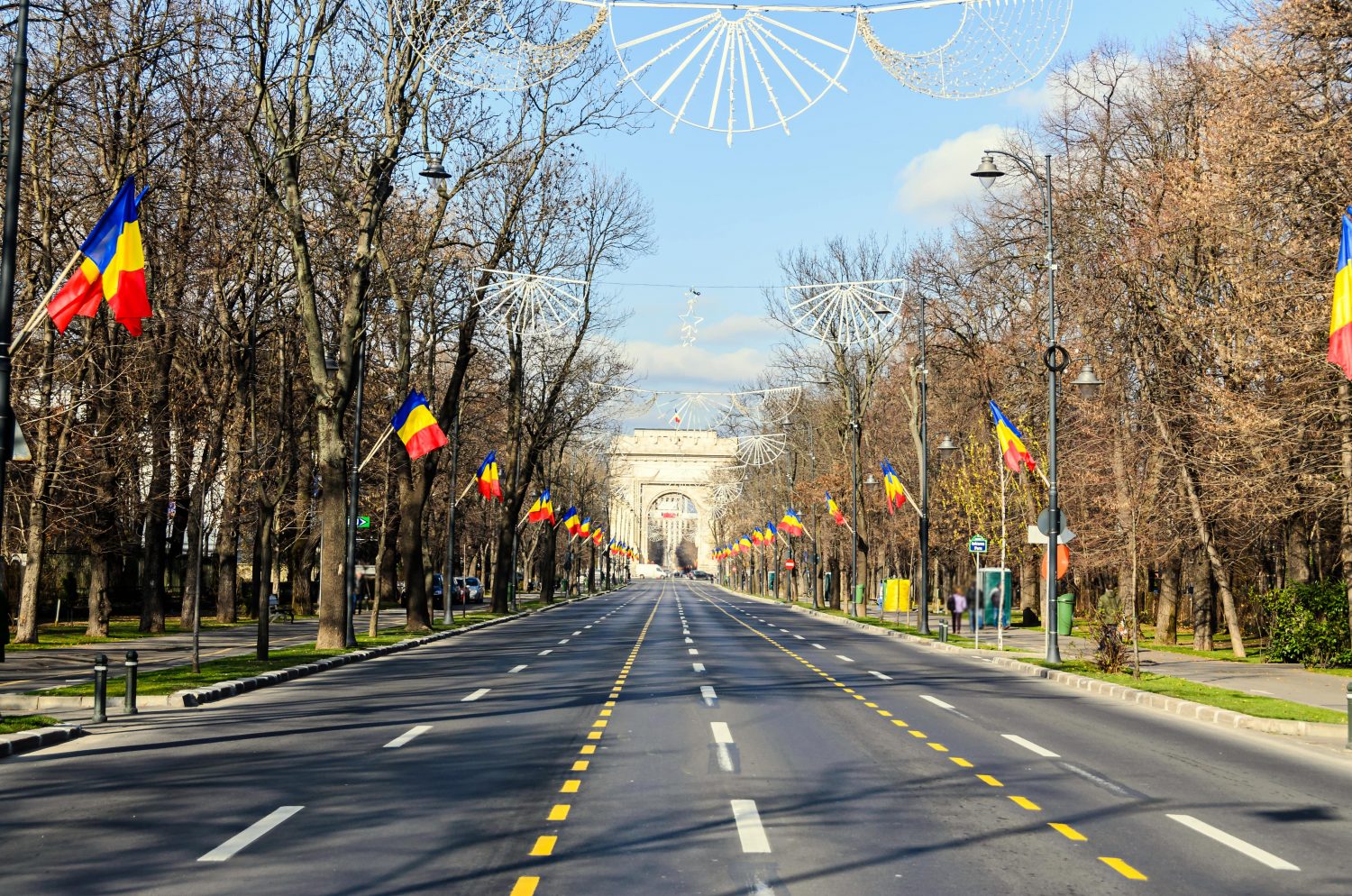 Kiseleff Road – an important artery in Bucharest that connects Victoriei Square and the Arc de Triomphe. The road was named in honor of Count Pavel Kiseleff who led the Russian military administration of Wallachia between 1829 and 1834. Until December 2017, Kiseleff Road also included the section between the Triumph Arch and the Free Press Square, but it was renamed on 19 December 2017 in “King Michael I” Boulevard, shortly after his death. 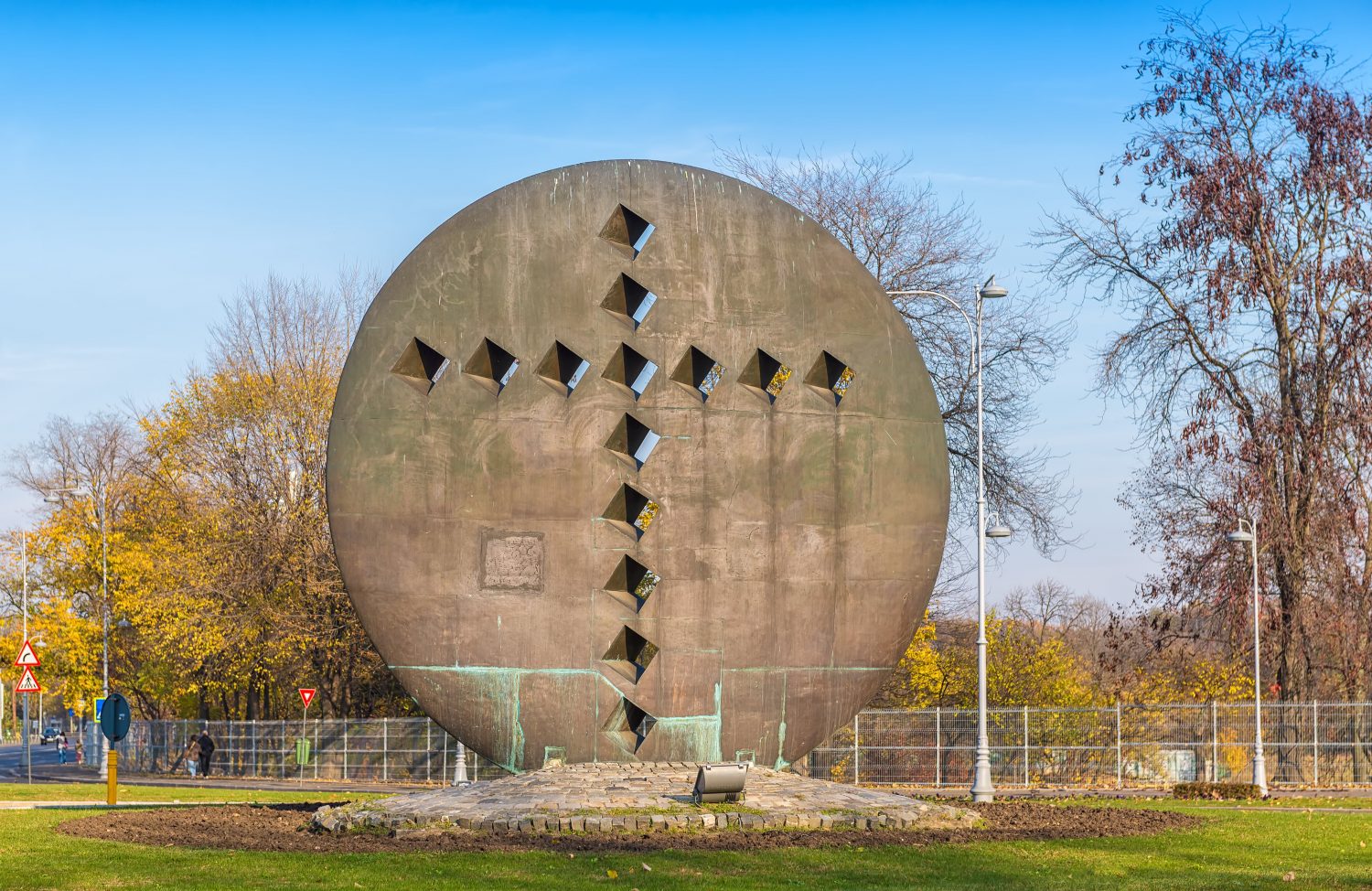 Charles de Gaulle Square – Bucharest square, located at the intersection of Aviatorilor Boulevard, Constantin Prezan, Primaverii and Calea Dorobantilor.
Over time, the square has had several names. Initially, it was called Jianu Square, in memory of one of Tudor Vladimirescu’s pandurs, in the interwar period, the name was changed to M. Eminescu Square.
During the Second World War, when Romania was allied with Nazi Germany, the square was called Adolf Hitler. During the beginning of communism in Romania, the square was rechristened Generalissim I. V. Stalin Square. Later, the square became Aviatorilor Square, and after 1989, it was renamed Charles de Gaulle Square. In September 1997, in the middle of the square, the monument with the official name “Century’s Cross” commemorating the Romanian Revolution of 1989 was inaugurated.